How do Hybrid Cars Work? 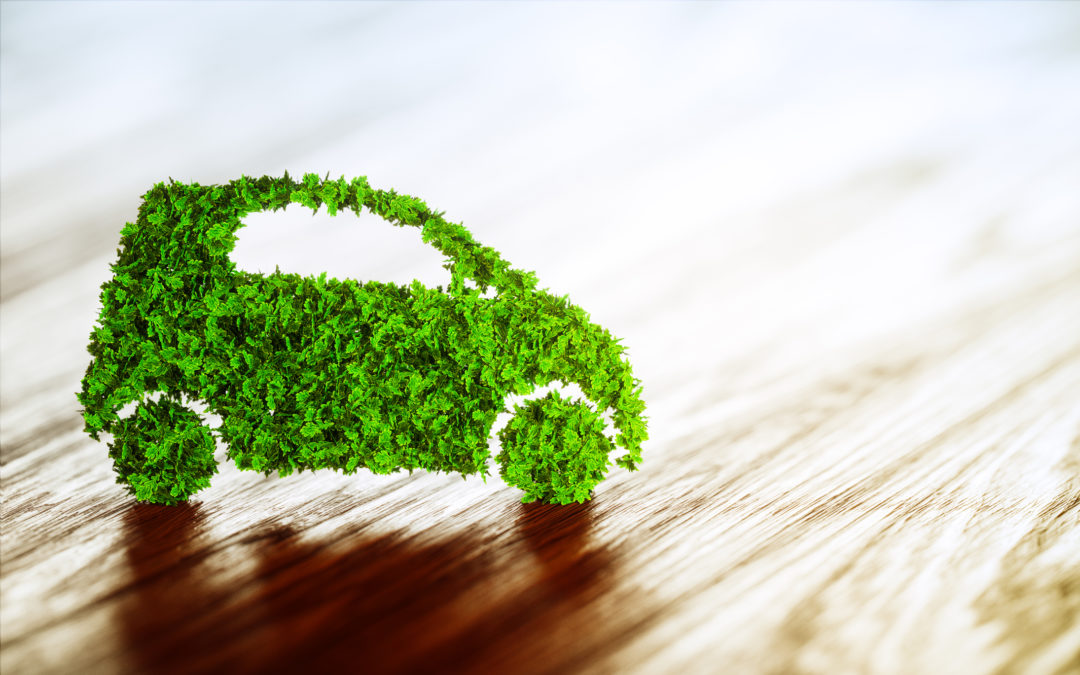 As scientists in the U.S. create a “plastic-eating enzyme” to reduce plastic waste and the UK is discussing a 25-year plan to eliminate single-use plastics, it seems going green is really catching on. The automotive industry is no different – hybrid cars have been around for a while now. As technology advances, how much do you know about how a hybrid car works?

Although there are various levels of hybrid cars, the main difference between a hybrid and a non-hybrid is this: a hybrid vehicle uses two powertrains, one electric and one powered by gasoline. The electric motor is powered by a battery pack, which is recharged by the gasoline engine and energy from braking.

The powertrains have different benefits and limits, and the point of a hybrid car is to maximize the benefits of each while limiting their weaknesses. For example, electric motors are very efficient accelerators, but their batteries are often bulky, heavy, and don’t retain a charge to cover large distances without a gasoline backup. Gasoline engines are noisy less efficient, but can go the distance.

Depending on the car, different systems are powered by the electric motor and the gasoline engine. In a parallel system, either powertrain, or both, can work to power each system. Although less common, some hybrids use a series system, in which the electric motor powers most systems, like driving the wheels, and the gasoline engine exists mainly to generate power when the battery depletes.

Cars with some electric functions, known as micro hybrids or mild hybrids, are becoming more common. A vehicle whose engine turns off at a red light, or one with driver-assist safety systems is a partial hybrid. Full hybrids run on electric power at low speeds and switch to gasoline engine at higher speeds or with faster acceleration. A plug-in hybrid works as a fully electric vehicle for a short distance after charging, usually up to about 40 miles, and then switches to hybrid for longer trips.

Repair and Maintenance of Hybrids

Generally, hybrids don’t require any more maintenance than other cars, but always check your manual to be sure. As always, make sure your tires are properly inflated and balanced and your oil is changed regularly.

Batteries are built to last with regular care and may need to be reconditioned after a few years. Cold weather can be especially harsh on a battery, so have it checked as the weather warms up. A weak battery can affect how efficiently your car runs.

Because hybrid vehicles use two powertrains, they’re often trickier to repair than either electric or gas powered vehicles. Any car that uses electric power has the potential to fatally shock an inexperienced repair technician, so DIY repairs aren’t recommended. If you have a question about your hybrid vehicle, check with your local repair shop.