The EcoTarium, located in Worcester MA, is a science and nature museum.

Despite its modern-sounding name, the EcoTarium is actually a little under two hundred years old. It was established in 1825 as the Worcester Lyceum of Natural History. As the museum grew, it was moved several times and also underwent several name changes. In 1971, the museum was moved to its current location. The building, which was designed by Edward Durrell Stone, sits on 60 acres of land. At this time, the museum’s name was changed to the Worcester Science Center. Fifteen years later, the museum’s name was changed again to the New England Science Center. The EcoTarium gained its current name in 1998 and underwent a renovation and expansion at the same time.

The EcoTarium has outdoor and indoor attractions. The outdoor attractions, which are collectively called “outdoor explorations” include nature trails, a stegosaurus statue, train rides, and a tree canopy walkway. The last item opened in 1999 and was the first of its kind in the US. Wild animals like deer, skunks, and rabbits live on the premises; lucky visitors may see them while outside.

The EcoTarium’s building boasts three floors of exhibits, and some of them feature animals. The lower level has a Tidal Pool exhibit featuring fish and invertebrates native to Worcester MA. It also has a Freshwater exhibit dedicated to the types of freshwater habitats found in New England, like swamps, ponds, and marshes.

The three floors include a mixture of permanent and temporary exhibits, many of which are interactive. One of the newer attractions is City Science, which is located on the middle floor. The various activities, games, and exhibits enable visitors to learn how the construction of cities affects the environment and the people and animals in the area. For example, the “Engineering Lab” lets people pretend to be city engineers and try to design their own buildings and bridges – and then see how well they handle traffic.

While most of the exhibits are devoted to the environments and animals in New England, the African Communities is a group of dioramas that depict savannahs, bushlands, and other African environments, along with the animals that live in them.

The Alden Digital Planetarium became the first digital planetarium in Massachusetts in 2007. It also has a partnership with National Geographic. The planetarium displays images from the Hubble Space Telescope and NASA to create three-dimensional images of the solar system. It also doubles as a movie theater.

The EcoTarium has a Preschool Discovery Area for the youngest future scientists. Children can pretend to be animal keepers, read books, climb, crawl through a giant cube, and play in a “mini-Worcester” with trees and buildings.

The EcoTarium has a café and a snack area on the premises. Visitors can eat outside in the picnic area.

The EcoTarium is about three miles away from Elm Park. It is similarly near the Worcester Art Museum and the University of Massachusetts Medical School. The EcoTarium is open all year except on Mondays and major holidays. 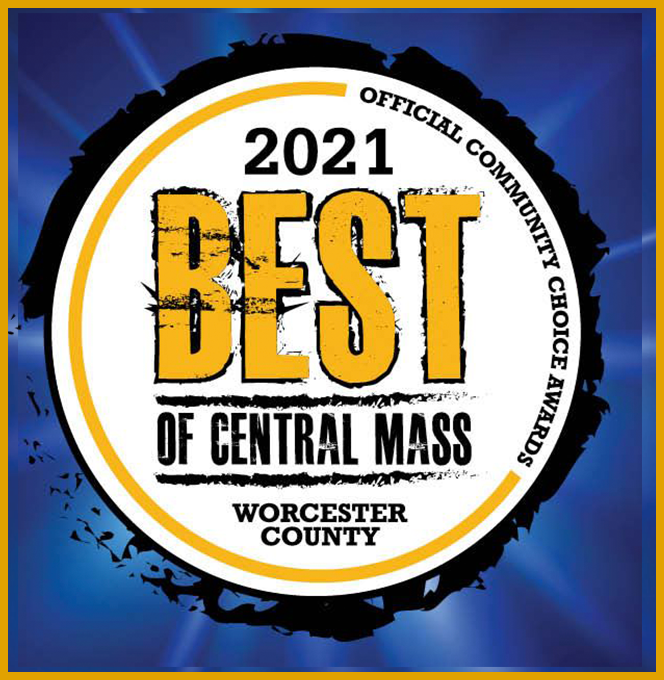